About Time is a musical revue that will take audiences time travelling across the last 100 years of musicals.

Sarah Trama, co-director of About Time, said that the idea started with a plan to celebrate the Roaring 20s on their 100th anniversary.

“I’m a huge fan of that period and since next year is the beginning of the Twenties, we looked at performing Chicago,” she said.

“Unfortunately it wasn’t available because it’s being performed professionally. That led to thinking about a musical revue featuring songs from across the last 100 years.

“Chris [Gordon] and I talked about what songs we wanted to use… songs that would highlight each decade but also help us tell a story. Chris wrote a script to tie it together, and About Time is the result.

Chris Gordon said the format of the script was similar to Villains and Vixens, the revue performed by RHMTC in 2017, although the story was quite different.

“With Villains, we experimented with having two characters that introduce the songs but were characters in their own right, and their discussion provided a story that’s more than just a concert of songs,” he said.

“If we do the job right, people will feel like they’ve experienced a full-blown musical that takes them through an emotional journey.

“This is a very different story than Villains and Vixens. The two characters are time travellers who head back through time to investigate a glitch in time, but there’s another story layered beneath it.”

Another difference between this production and Villains and Vixens will be the costuming and dance.

“In Villains, the cast all wore black and the movement was quite minimal to create an intimacy to match the venue, the Old Marian College Chapel,” Sarah explained.

“In About Time we want to reflect the time periods with suitable costume and dance from the eras, so it will be a bigger production and a bigger challenge.”

About Time was initially to be performed for eight shows from Friday March 20 through to Saturday April 4, but was placed on hold due to the pandemic crisis.

New dates will be scheduled once authorities advise it is safe to perform again. 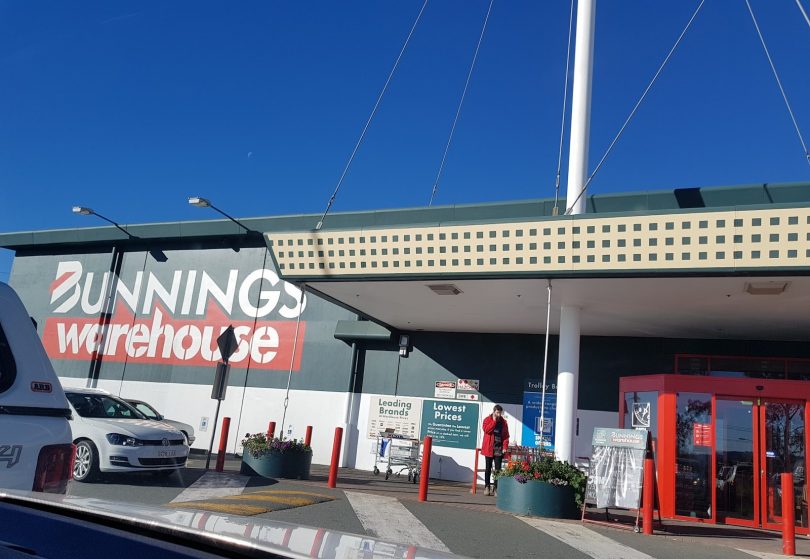 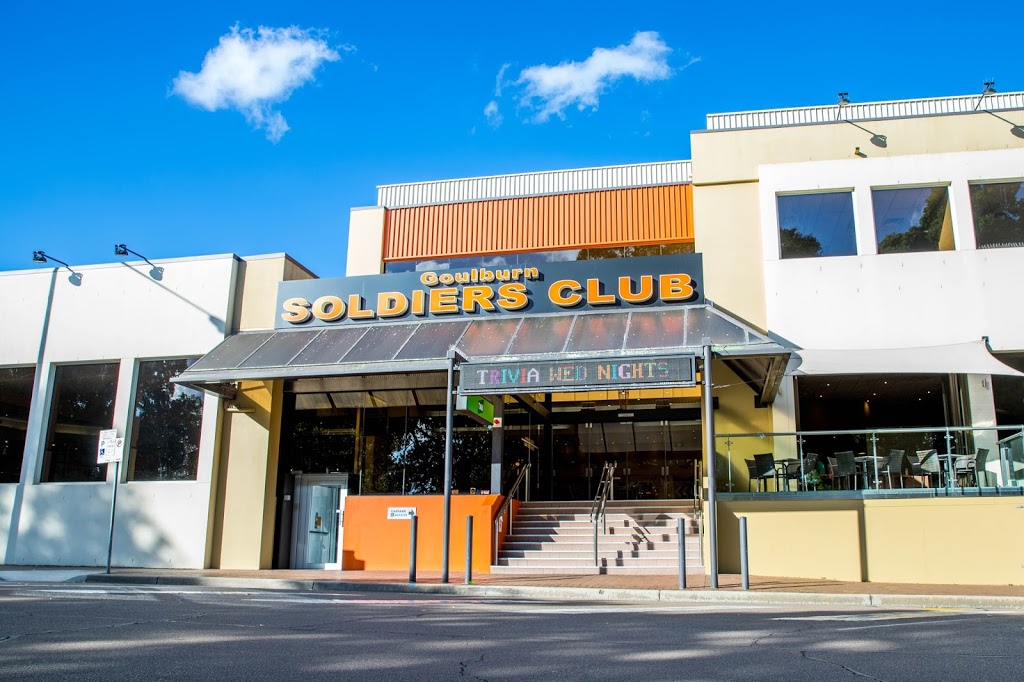